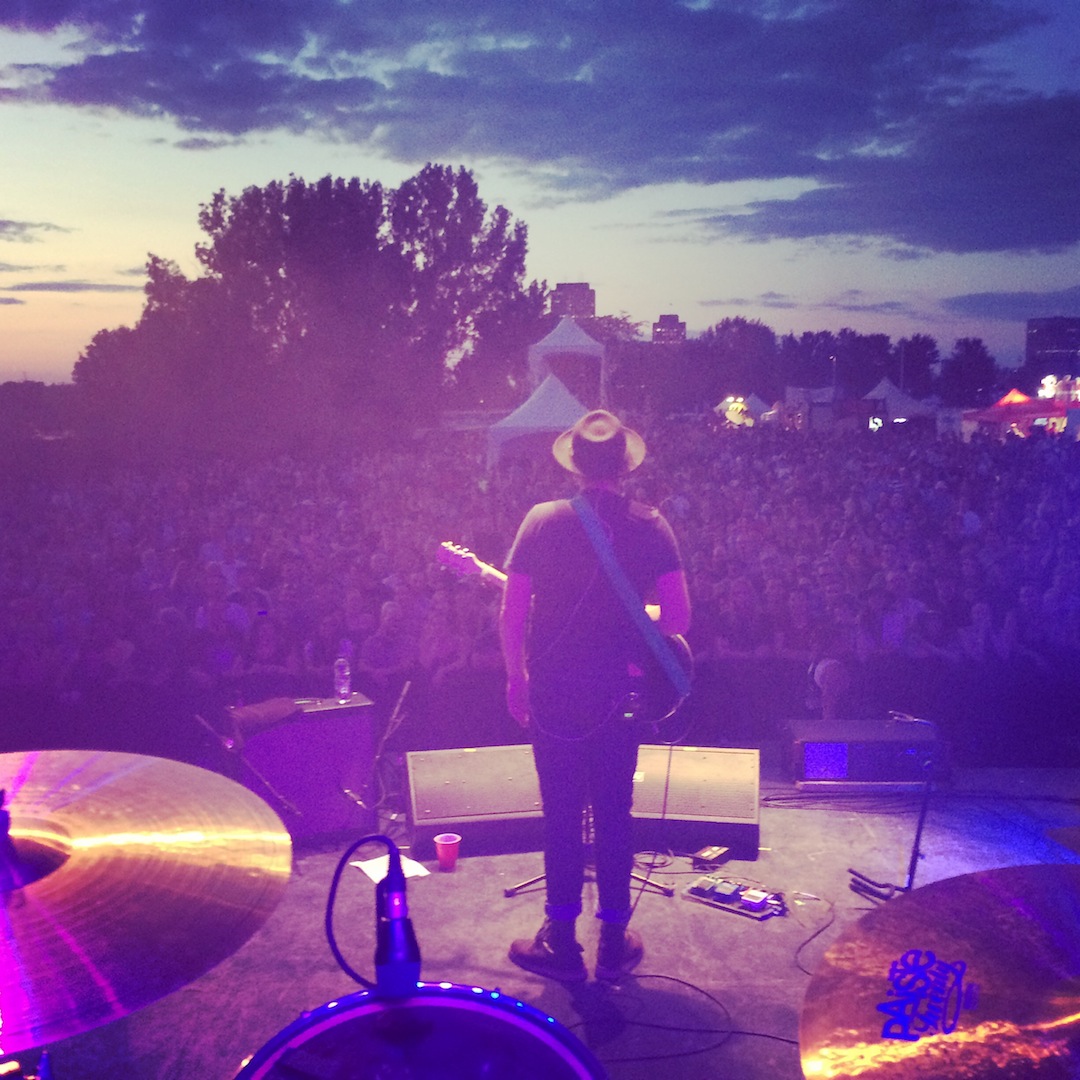 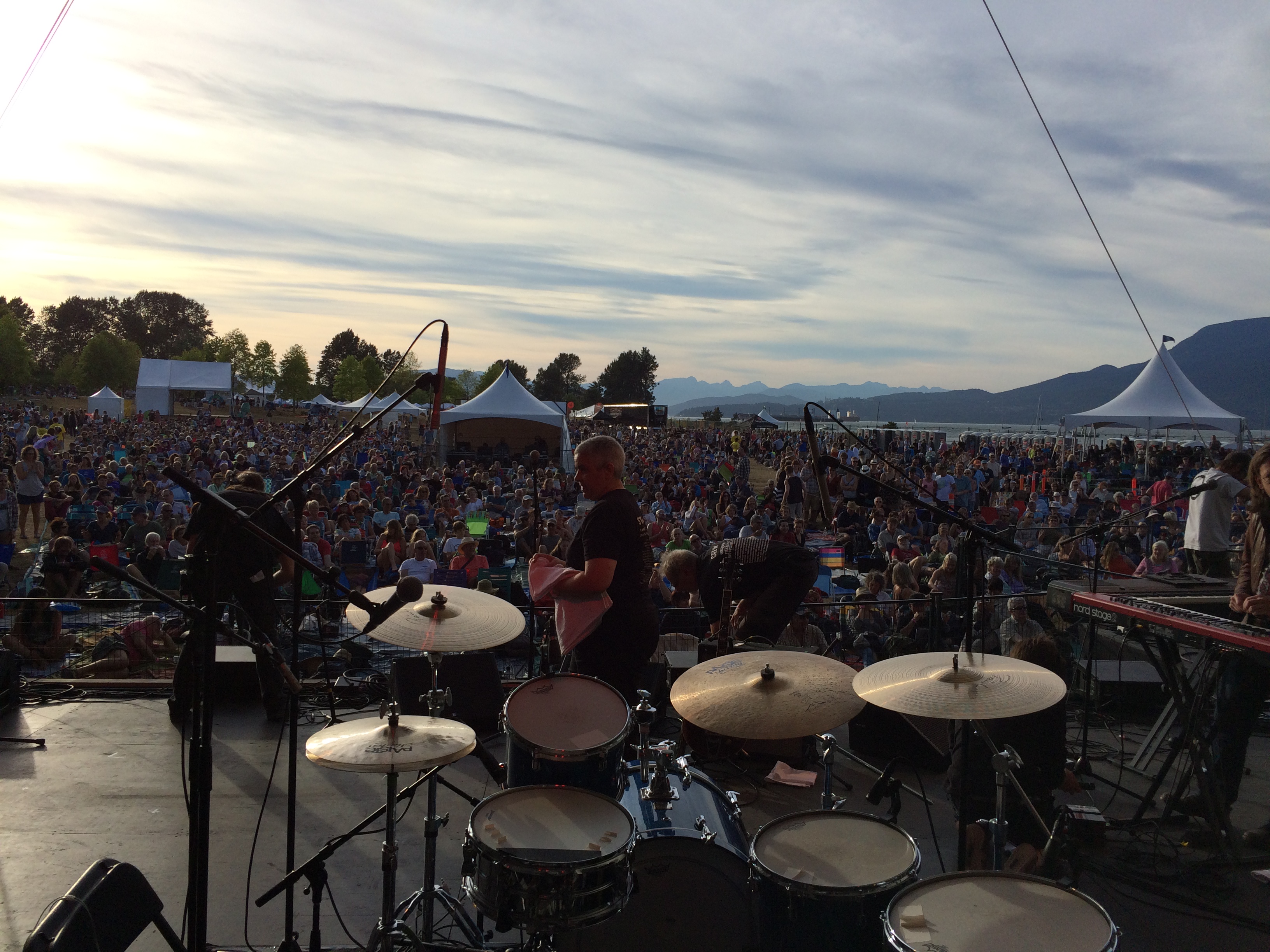 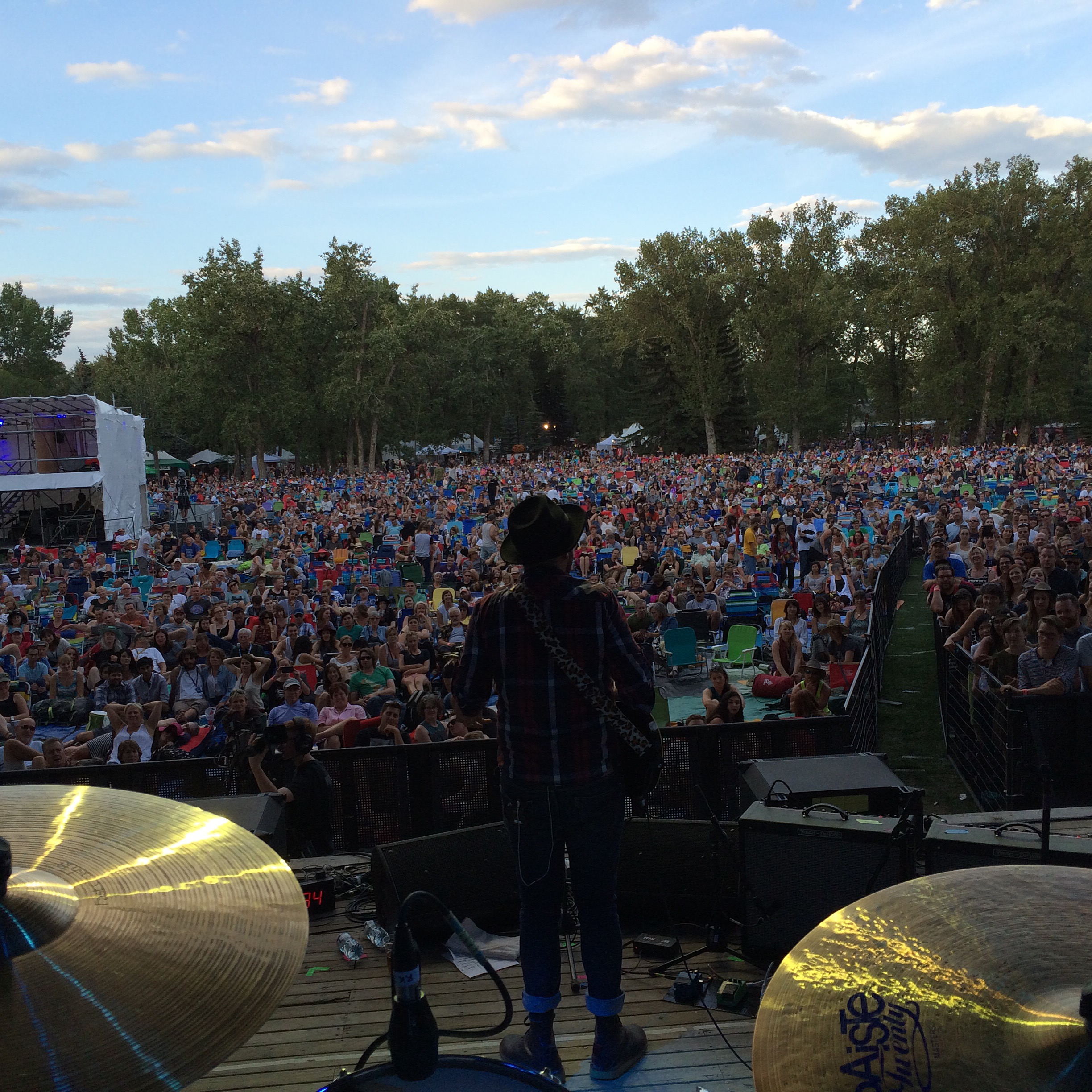 Exciting LIVE SHOW news…  Hawksley has been announced for the following Summer 2015 festivals!

Hawksley Workman and Mr. Lonely are going to Australia… Woodford Folk Festival and other dates below!

where i’m from it’ll be snowing.  the bears will be at rest.  the chickadees will sing their winter song. cars will be stuck in driveways, and neighbours will help push them out.  chimney smoke will breathe into crisp blue skies.  the fox will forge and deer will nibble the last of the buds.  the huts will cover the lakes. where i’m from it’ll be snowing and cold…  but i’ll be down where the summer is alive and the waves are licking the shore.  see you soon. 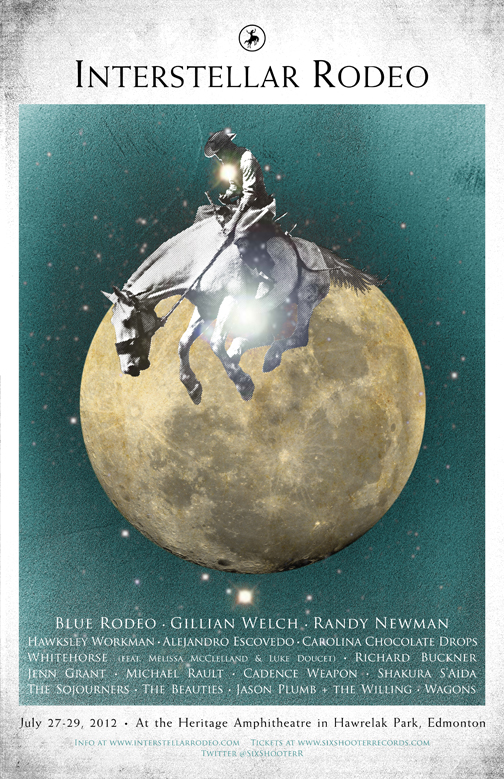 Hawksley will be headlining the Sarnia Artwalk evening concert on Saturday June 2, 2012.  Details about the event and tickets can be found here!