all the trees are hers… walking through the woods one day… a friend and i wondered if the trees were male or female. it was spring and the day was gushing and delicious. it was agreed then that they were hers.

alone here (ballad of bunches of things)… i actually tried to finish this song for treeful of starling. it never clicked then. i rarely keep songs on the back burner. i usually figure that if a song doesn’t wish to be born it’ll fight to be forgotten. but there was something lovely about the idea of animals gathering and loneliness. there were so many more wonderful names for groups of animals… parliaments of owls and prides of lions and such… i could have lost myself in writing verses for this tune.

it’s not me… this song too, came from a couple of years ago. i wrote it in a time of feeling lost to myself. in loathing and self
destruction. when i finally recorded it in may, i was far from the place i was when i had written it. it doesn’t always hurt to visit these times as a reminder of where you’ve been and how low it’s possible to go. 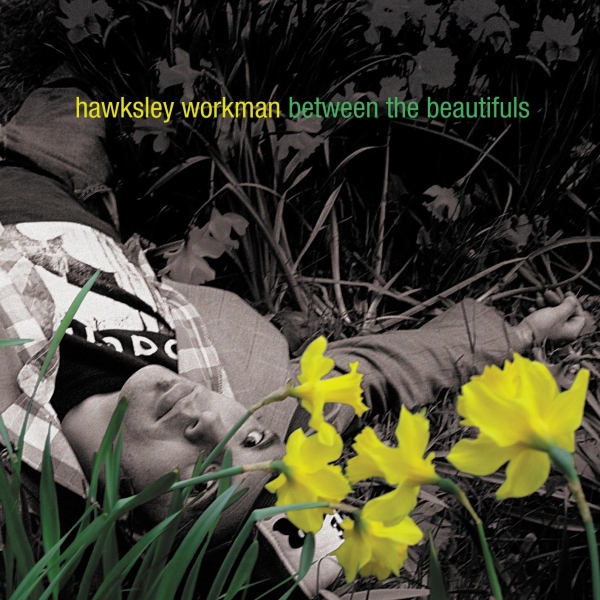 no stillness and no rain… in my long love affair with the weather, i wrote this down watching an undecided sky. i remember it
being grey and my surroundings were twisting in imperceptible ways. it’s like when the earth seems out of step with time. it feels like that more these days than i remember. i remember bob ezrin telling me he thought this was the worst song i had ever written. i still really like it though.

oh you delicate heart… i wrote this as a gift to a friend. i had been listening to a mazzy star song on repeat for weeks. i wanted to create something that waved as if living in water. these are tough times to be open and feeling. the world seems ready to tread upon any delicate soul. it’s hard to stay positive and eager to love. hard too to believe in light when it feels like there are only fleeting glimpses of it these days.

piano blink… i wrote this song the day i arrived in los
angeles from paris. i had been living a bit destructively during my month or so in europe. on the flight over i prepared myself to be clear and focussed. i went to cherokee studio directly from the LAX. i had planned a 10 day writing trip with my good friend and musical brother, doc. i was exhausted but he insisted we write something before i went to bed… and this was it. los angeles always makes me feel fiery and creative. it was also a nice warm break from european coastal winter.

pomegranate daffodil… this was the last song i wrote for the record. a friend of mine was dissecting and photographing fruits and vegetables for horticultural studies. the photos were sexy and bursting. it was spring and the smell of mud waking up from a long winter sleep always makes me randy to write. sometimes too, i can get caught up worrying about things and forget to live in the moments… i wrote the outro section as a reminder to myself.

prettier face… a darker lament about destruction and stumbling. i wrote this in LA too, where dirt under the fingernails seems easier to see and harder to forget.

september lily… i wrote this song in the last apartment i kept in toronto. the apartment where i recorded the better part of treeful of starling. somtimes lovely words just get more delicious when you put them side by side. september and lily are that for me. also the blatent contradicting forces of autumn and spring. a love song and lament of feeling inadequate and in need. sometimes the truth of sadness is hard to believe. it stains the eye.

the city is a drag… i don’t remember when i wrote this. but for a while i had a feeling that toronto would conspire against me when i’d return there after a long tme away. despite my love for that city, i would get all manner parking fines, creatures living in my apartment, neighbours shutting my early morning writing sessions down with graceless hammering on my door. i think too there is something in here about turning into an adult… you could probably swap ‘city’ for ‘adult’ too.

what would you say to me, lord?… in a wonderfully lucid moment i sat down at an old upright piano i had just bought and wrote this song in about 15 minutes. instruments are funny things. they live and breathe. the give and respond. this song was clearly meant to indicate the great future i was going to have with this instrument. i also think this is one my best recorded drum performances (i know that is pretty nerdy to say)… this tempo and feel just lives in my hands and i could play this feel forever…

bonus: piano blink (los manlicious mix)… this version is the pretty much how the original track sounded when it went down in los angeles. doc cooked up a delicious feel and chord vibe… the melody fell out… we loved it. i really felt alive during those sessions.