Hawksley is taking his band on the road for the Winter Bird Tour. The tour is named for the song on Old Cheetah, an ode to freezing and thawing, one of the great Canadian metaphors for love and life. Instinct is everything. 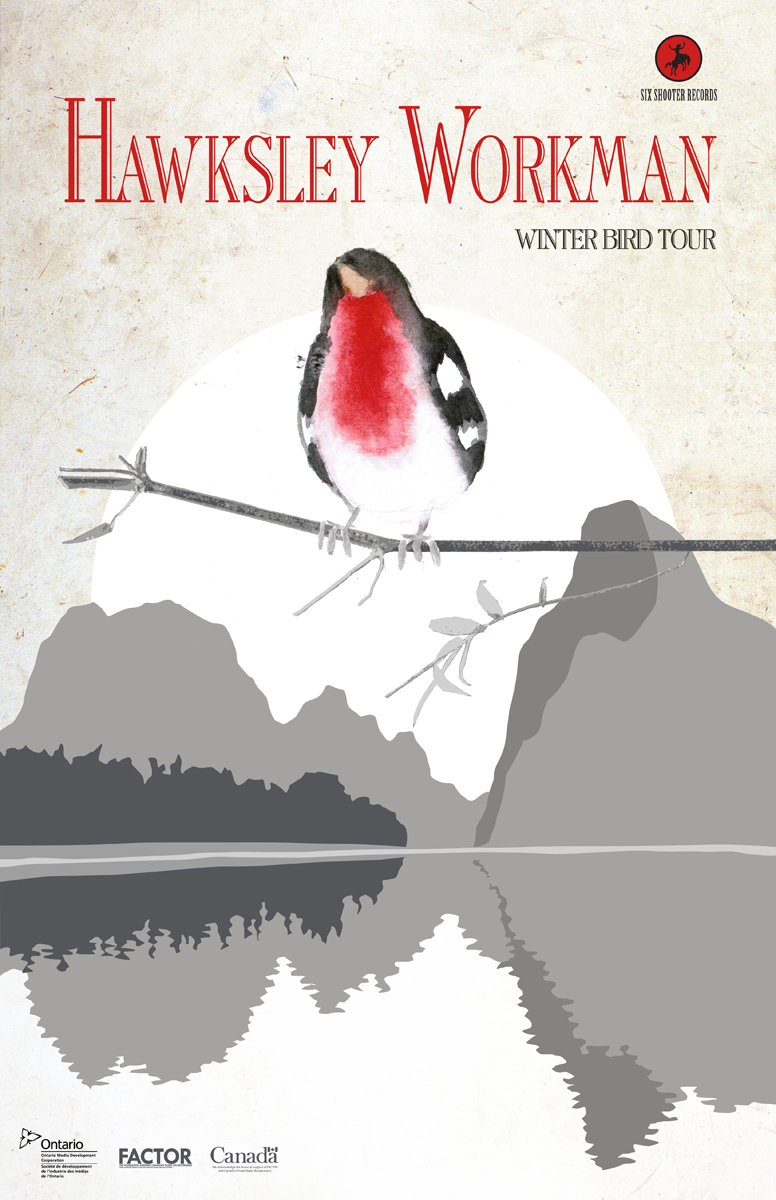